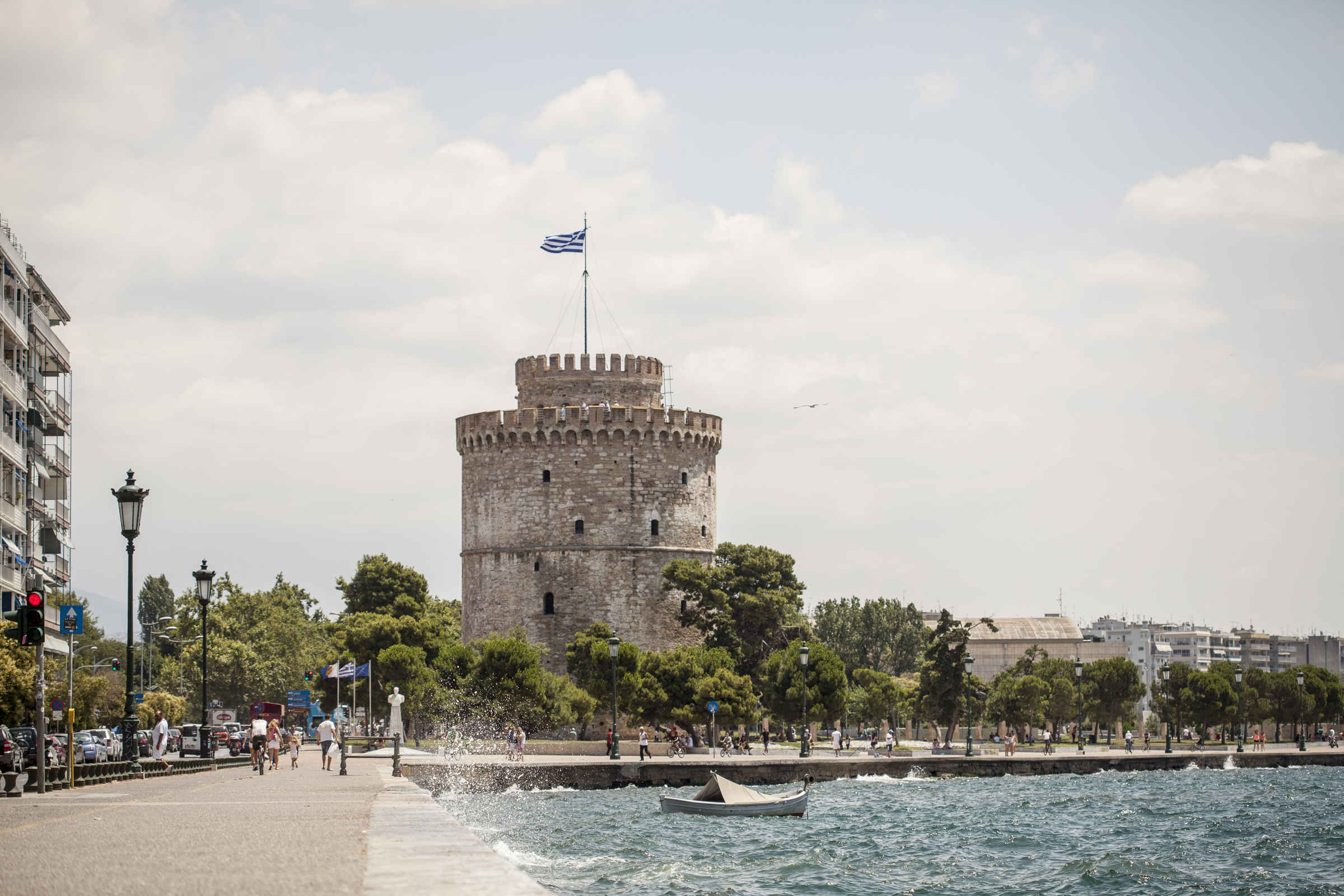 We invite you to explore Thessaloniki!

A city with a continuous history of 2.300 years, with traces and monuments of the Roman, early Christian, Byzantine, Ottoman and Jewish heritage, with 15 UNESCO World Heritage sites, a 5 km long waterfront with great views to Mount Olympus, lively atmosphere and a unique gastronomy.

The once mighty Byzantine Empire that ruled over the eastern Mediterranean for more than a thousand years may have been extinguished centuries ago, but the city of Thessaloniki still faithfully guards some of the most characteristic remnants of this lost empire. Out of the modern-day, dense urban fabric there emerges the mediaeval metropolitan city, the much beloved Thessalonica, offering the visitor a unique experience—a journey to another time, a time long gone yet also distinctly present.

Start your walk from the cobbled streets of the old Ano Poli, the upper city district that maintains almost tangible memories of its historical past district and its legendary fortress, the Heptapyrgion. Stroll down along the city walls to the city’s bustling historical centre. Do not miss a visit to the Rotunda, the temple that was home to three different religions—Graeco-Roman paganism, Christianity and Islam—is now a repository of the cultural palimpsest we call Thessaloniki.

The views to the south, invite you to the waterfront, the locals most favourite hangout. Take a minute to admire the unobstructed view of Mount Olympus across the golf, then turn east to the White Tower. Thessaloniki’s landmark, built in the late 15th century, on the site of an earlier Byzantine tower, today houses a modern interactive museum on the city’s history.

Turn east and you will end up to Aristotelous Square, Thessaloniki’s loveliest and most important square, with monumental buildings, the imposing Electra Palace and Olympion Theater, the venue of Thessaloniki International Film Festival. Continue walking on the waterfornt to Eleftherias Square, one of Thessaloniki’s most important landmarks, created in 1867. A monument to the Holocaust stands here today, paying tribute to the almost 47.000 Thessaloniki Jews perished in the Concentration camps.

At this point you find yourself to the Ladadika old marketplace where oil, grain and foodstuffs from various colonies were traded in the 16th century. Today it is one of the most vibrant and bustling districts in Thessaloniki’s historical centre. When night falls, the district’s narrow alleys are packed with people enjoying the city’s lively nightlife. Small and large restaurants with magnificent food, bistros with a unique flair, bars, beer bars and venues with live music all create a unique atmosphere that lives up to the far-reaching hype.
There is much more to explore and enjoy in Thessaloniki. The best way will always be to take your time, grab a “Thessaloniki koulouri” from a street vendor and mingle with the lively crowds. Do not be afraid to get lost, a hidden gem might be there for you! 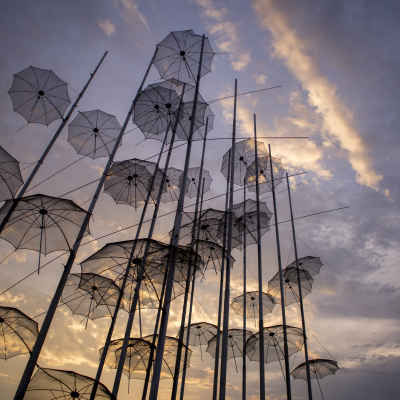 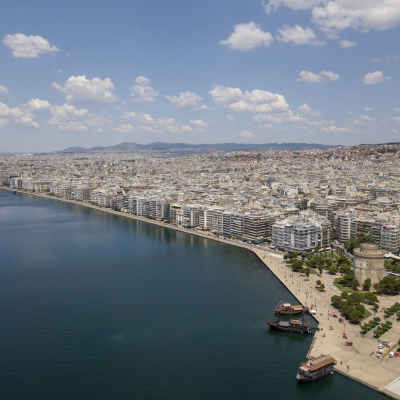 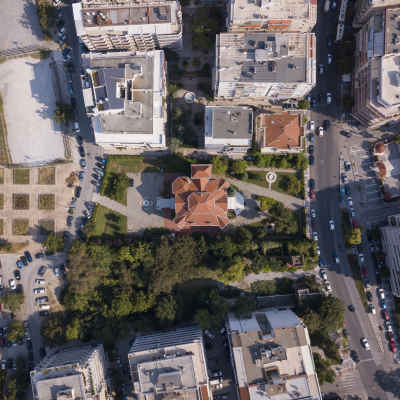 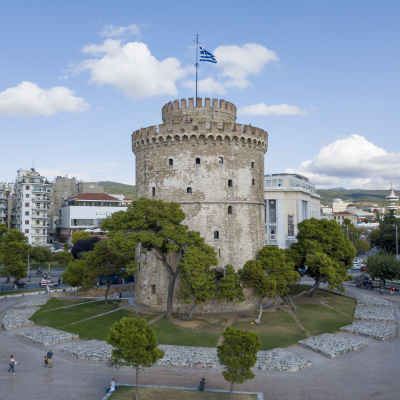 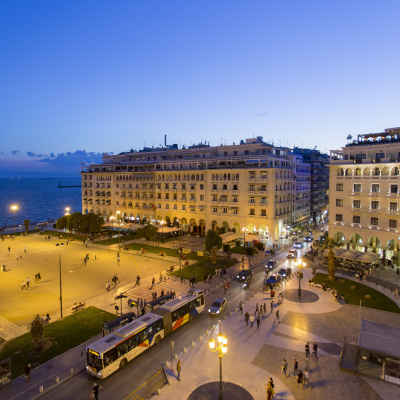 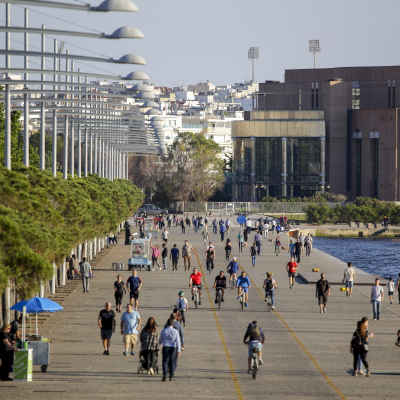 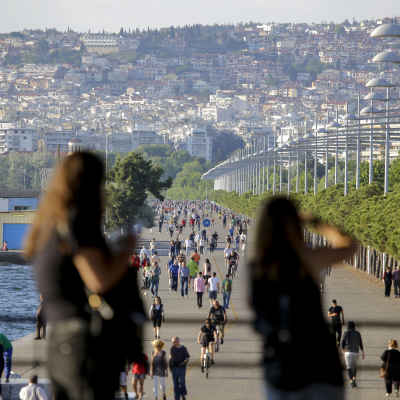 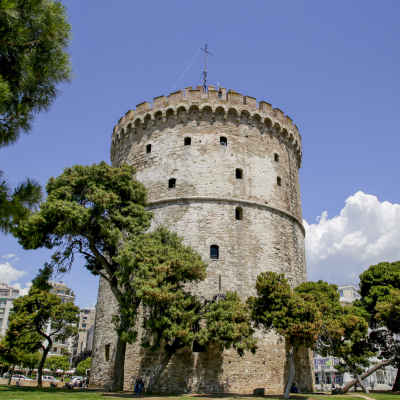 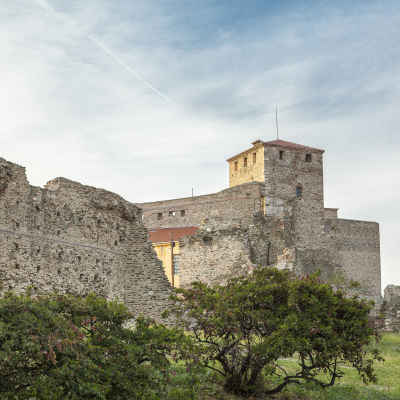 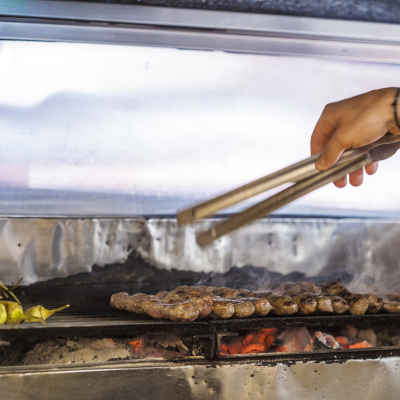 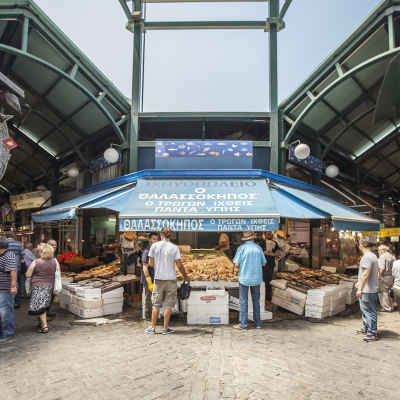 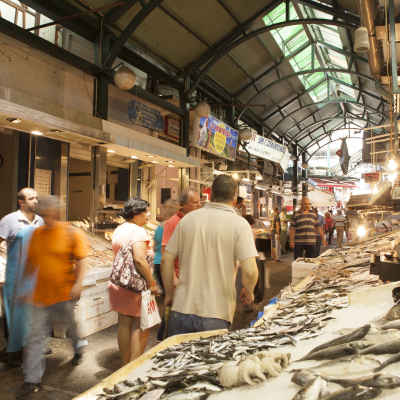 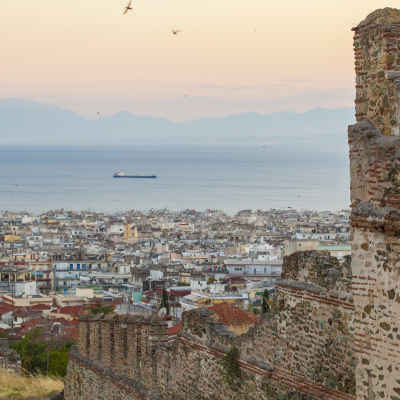 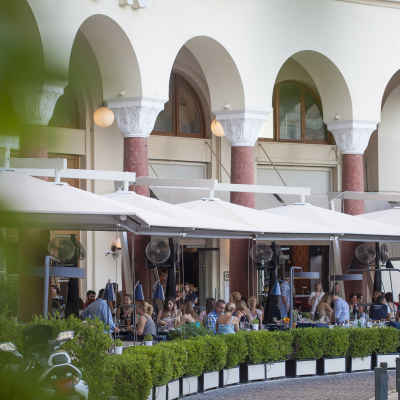 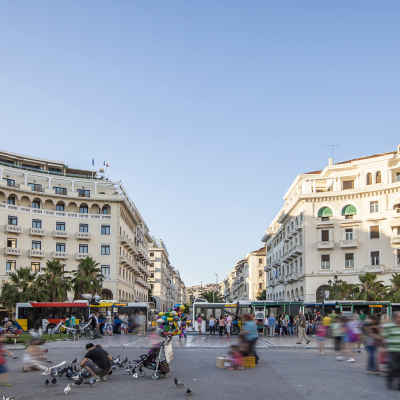 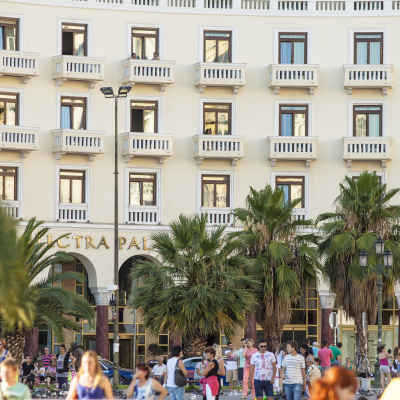 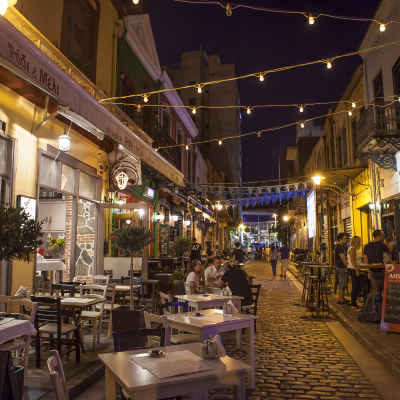 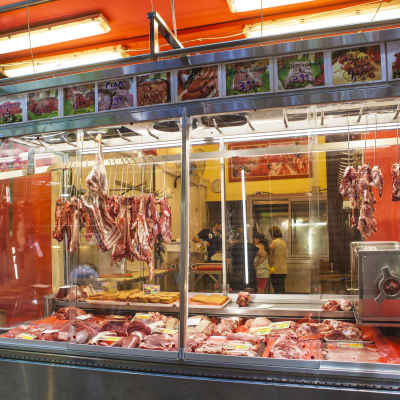 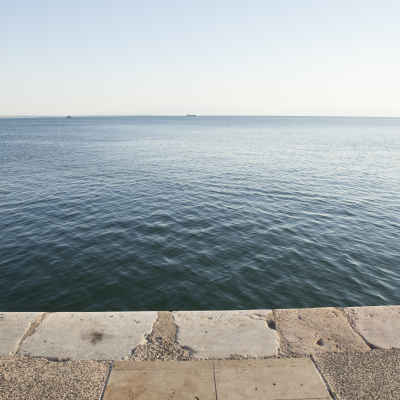 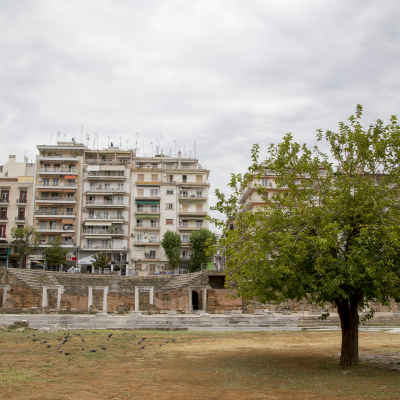