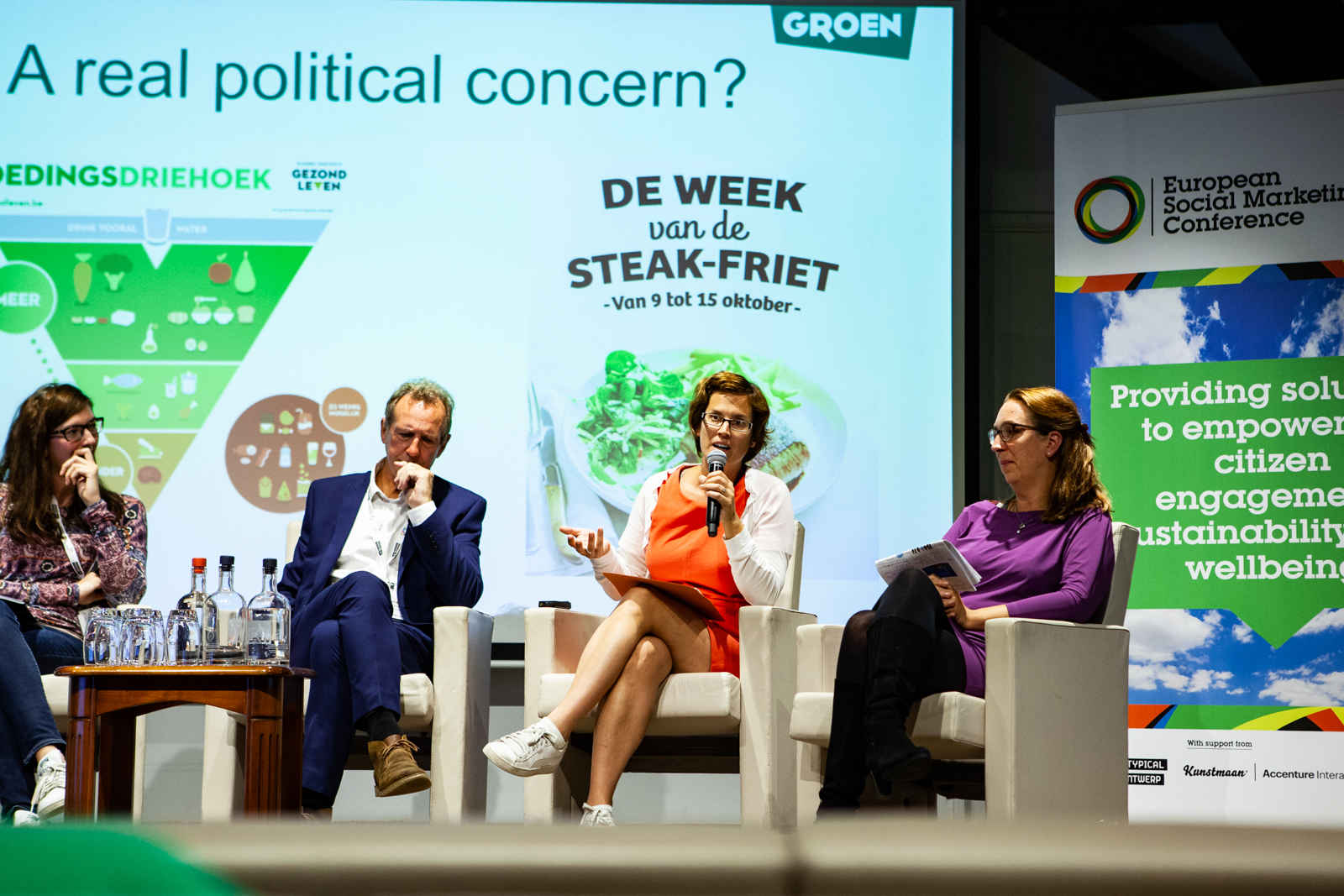 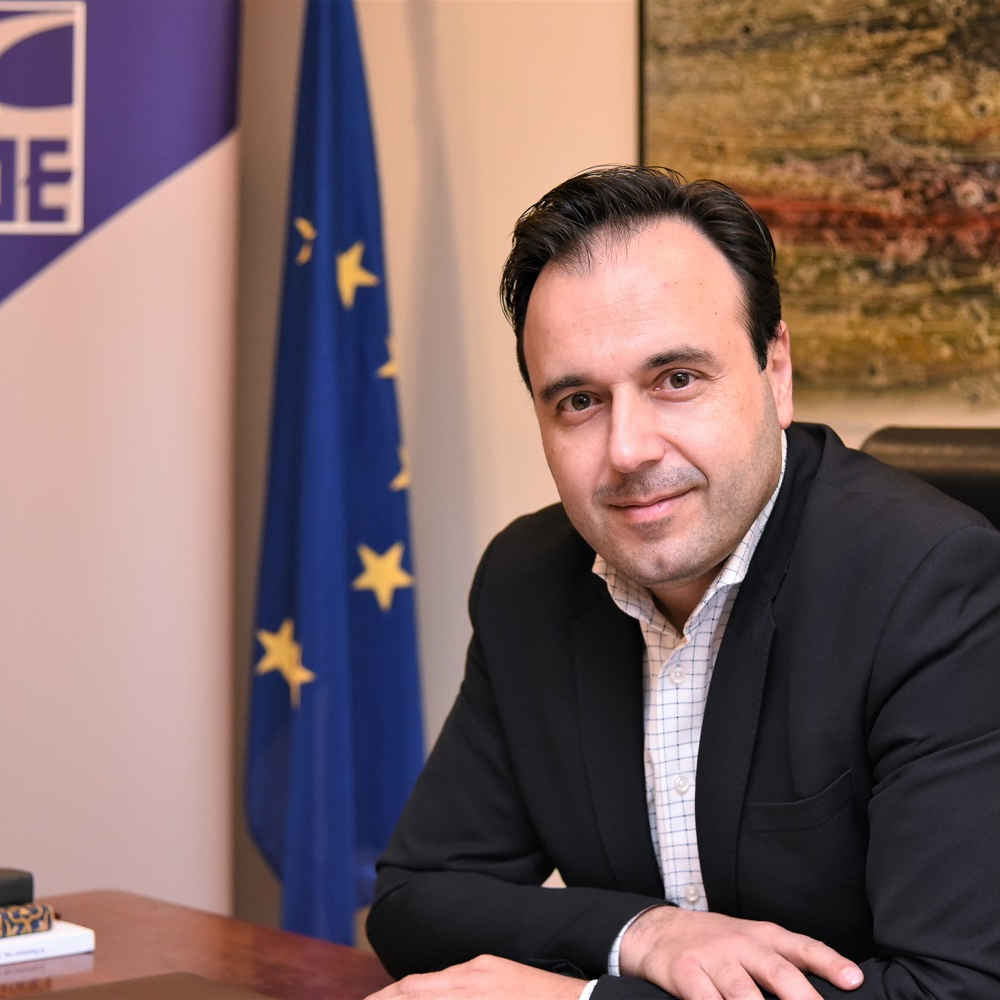 I was born in Trikala, in 1973. I studied Electrical Engineering and Computer Engineering by choice and because of my love for electronics, programming and broadcasting. I have also attended journalism courses. I have also designed and constructed several energy projects, in the private sector.

In 2014, as head of the political combination “Restart Now”, I was elected Mayor of Trikala. Citizens of Municipality re-elected me at the elections of 2019. Later this year, on December 2019, I was honored by the Mayors of Greece, electing me President of the Union of Mayors of Greece (KEDE).

The road of participation is one-way if we want to change our life, and that’s why since I became 29 years old, I got involved with municipal projects and initiatives, from various positions.

One of my main goals is to make really smart and viable Greek cities, with strong and modern Municipalities.

I commute by bike, because it’s a way of life.